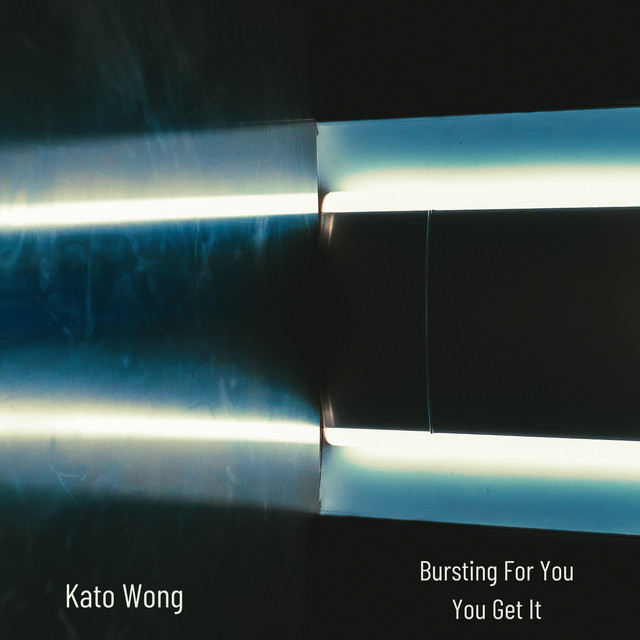 “Bursting For You/You Get It” is the new techno single by award winning film director, producer and artist Kato Wong.
Kato released several EPs as Chairman Kato, before concentrating on making films and art. This is his return to releasing music and it is his first dance floor, techno work.

“Bursting For You “is a furious, relentless assault, with whirring synth stabs, bleeps and a baseline you will hear in your sleep. Think DJs like Jamz Supernova, Erol Alkan.

“You Get It” is an energetic, mechanical heater, revolving around an addictive bass and evolving, cinematic stabs. Think DJs like Ben Klock, Dettman and Hawtin.

His new film “Saturn” has won awards at film festivals around the world. You can watch it and download the score here: https://katowong.com/