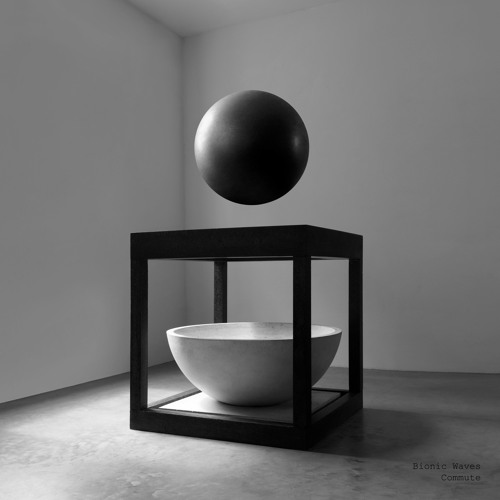 After the claim he got with his first release, “Cleave,” Bionic Waves is ready to unleash a new single titled “Commute”.

This amazing two-tracker will give you an insight into the artist’s stylish sound, creating deep ambiences with brushstrokes of progressive melodies, and create unique and inspiring themes.

The title-track “Commute” is dragged by a straight 4/4 groove with a deep and melancholic brass melody, while “Tenacity” flows over a more breakbeat inspired rhythm, with sparkles of synths all over.
Out now on the digital stores, don’t miss this jam!

BIO:
It was somewhere in 2013, and he just played his last record. The crowd was going wild, but the fire within him extinguished. He and his music were not being one anymore.

He stopped performing and making music for almost four years and started working on his fast-growing entrepreneurial career. He had to move mountains, got betrayed and created lasting relationships. Achieved great things but also went to dark places that he never discovered. He felt scared and indestructible at the same time.

The further his journey evolved, the more he felt the need to express his own feelings and release all the tension. Then he finally got back to his old love, producing electronic music.

Contrasting dreamy arpeggio’s with heavy synths. Glitching percussion and continues driving rhythms. A constant tension between the dark and the enlightening. A dissimilitude between randomness and our constant urge for structure.