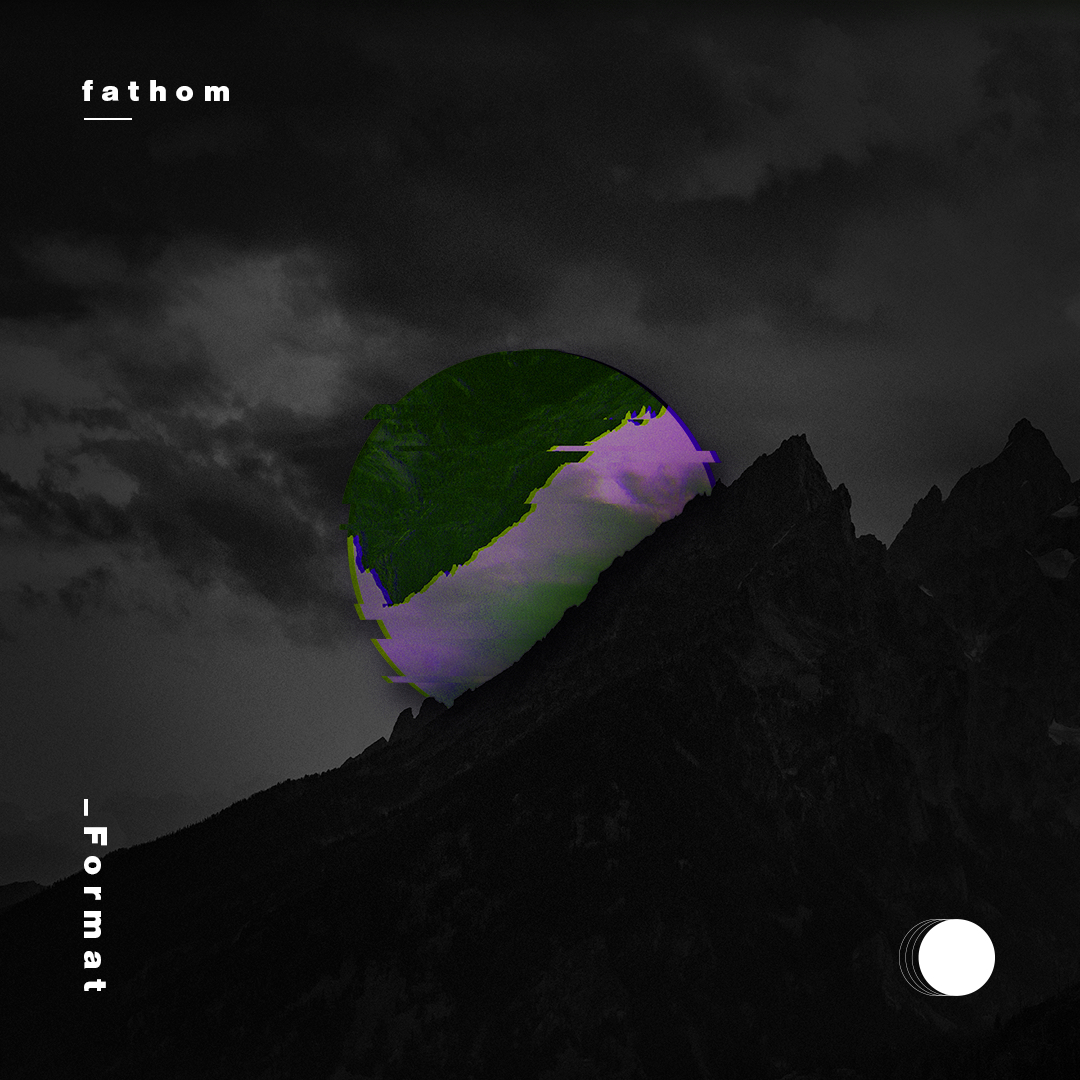 Fathom is a producer constantly exploring, mixing and transcending the ever-evolving styles of electronic music — from Drum N’ Bass to Ambient, House to Jungle — he really knows no boundaries. He makes his debut release on contrast, with “Format”, a hip-hop influenced house track that features ethereal melodies, layered on top of jungle percussions, all held together with a deep and groovy bassline. On the B-Side you’ll find “Autumn Leaves”, whose jazzy horns, groovy basslines, acoustic guitar, and vocal samples, mesh together beautifully for a groovy, nostalgia-invoking, hip-hop-influenced house track.

Fathom is a LA-based techno and house producer and DJ. Driven by his desire take listeners far away, to that special place so many artists had already taken him to. Originally inspired by everything from the weird, off-beat, off-kilter works of Jungle and DnB artists such as Adam F and Blu Mar Ten to more electro or house sounds from electronic music legends Booka Shade and Moby.

On the B-Side you’ll find “Autumn Leaves” with its organic and jazzy feeling, a chilled and positive track that won’t disappoint who loves a solid groove.