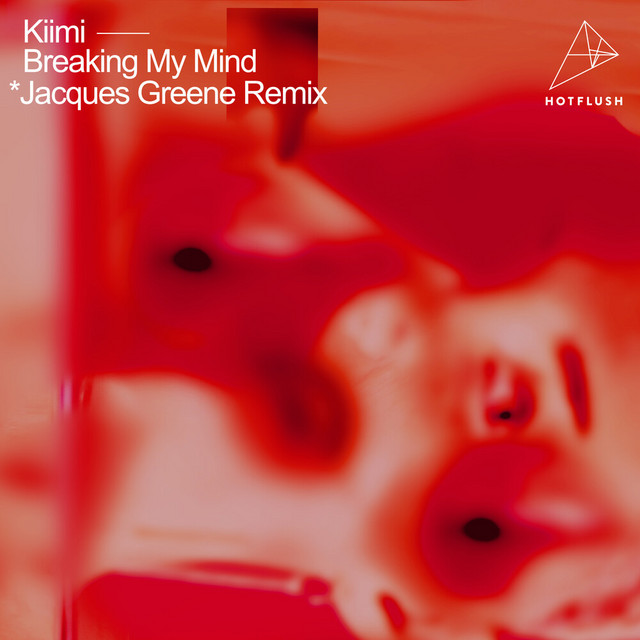 Since the emergence of their debut single ‘Breaking My Mind’ earlier this year on Scuba’s Hotflush label, London based producer and multi-instrumentalist Kiimi has been earning rapturous acclaim for their own intricately rhythmic yet irresistibly melodic dance music. Follow up release ‘Ritual’ cemented their status as one of the genre’s fastest rising burgeoning stars; showing another intriguing facet to their game and providing the perfect soundtrack for the nation’s re-entry to the dancefloor. Today, Kiimi teams up with one of Canada’s most progressive club talents in Jacques Greene for an impactful remix to their debut single, ‘Breaking My Mind’.

Taking the original’s hypnotic attitude to rhythm and amplifying it, Jacques Greene’s remix of ‘Breaking My Mind’ employs an energetic break that slides in and out of focus amongst polyrhythms of blunted synth tones and the original’s haunting vocal chant. As the track progresses, it slowly begins to unfold with Greene’s signature ethereal textures as the song’s melodics expand and grow more elastic; creating an intense answer to the track’s source material, while expanding on its mesmerising atmospherics and pushing Kiimi’s work into uncharted territory.

With ‘Ritual’, ‘Breaking My Mind’ and now Jacques Greene’s remix, Kiimi is rapidly gaining acclaim from dance music’s elite names. Using their years of classical training to breathe new life into euphoric club sounds, this is just the opening chapter for one of 2021’s true electronic prodigies – where they go next is up to them, but is sure to only get more thrilling from here.