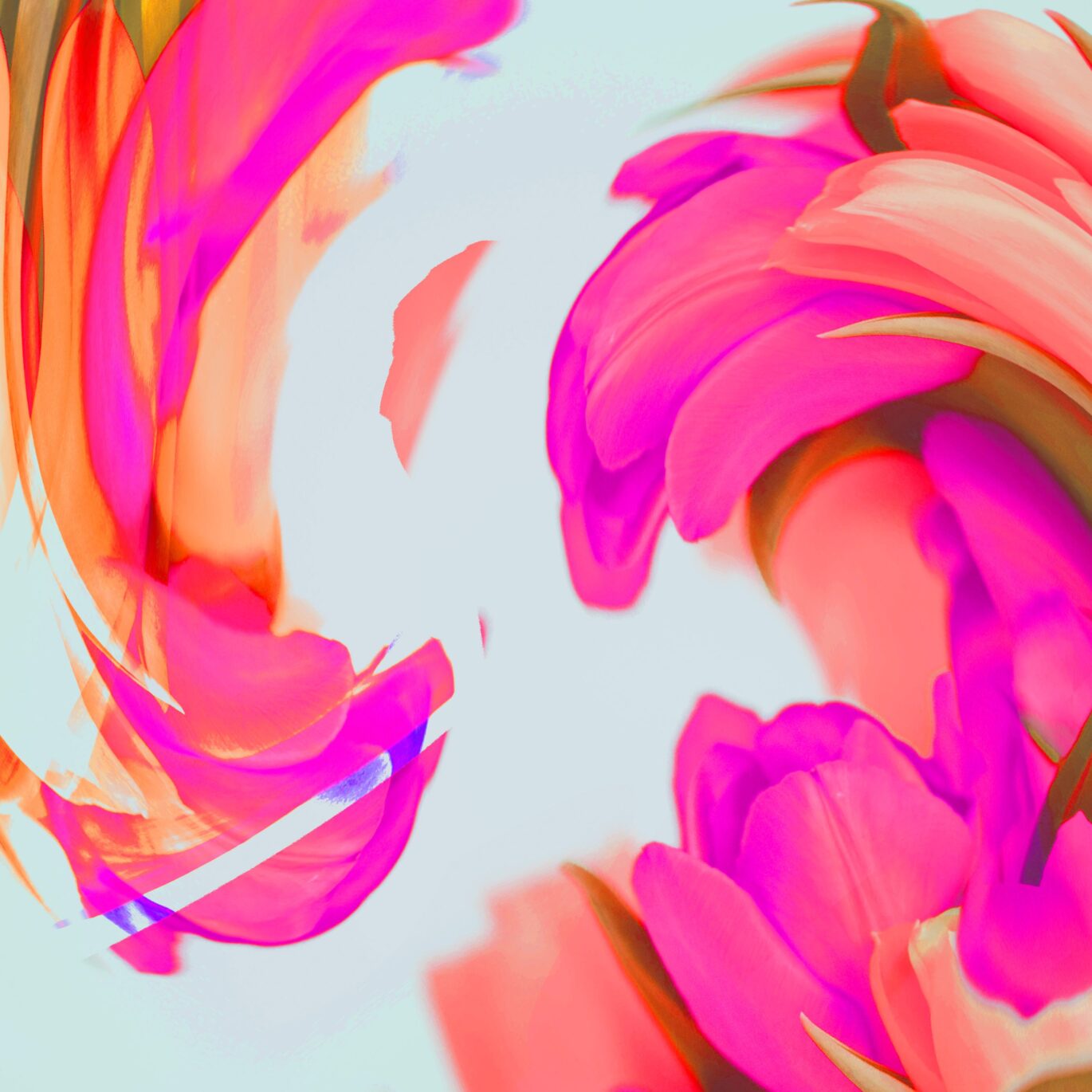 A mixture of “dirt” and “clean” creates the music concept behind “Flowers Of Melancholy”, in which drones and ethereal voices have the purpose of sustaining the impact of drums and heavy distorted synths. This small music work, made up by two songs, reflexes the experimental music background of the music project Weaknot, the 24 years old guy fascinated by any kind of stuff that can be turned into a meaningful sound. Even if “Hikikomori” and “Haunted Pinewood” have dozens of sounds and process of making in common, the two pieces of music have two different moods. While the first one is much more aggressive and filled with highly processed glitch sounds, the last one appears to be a lot more melodic and dreamy, in order to create a listening experience that spaces from rough tunes to particularly carved ones.