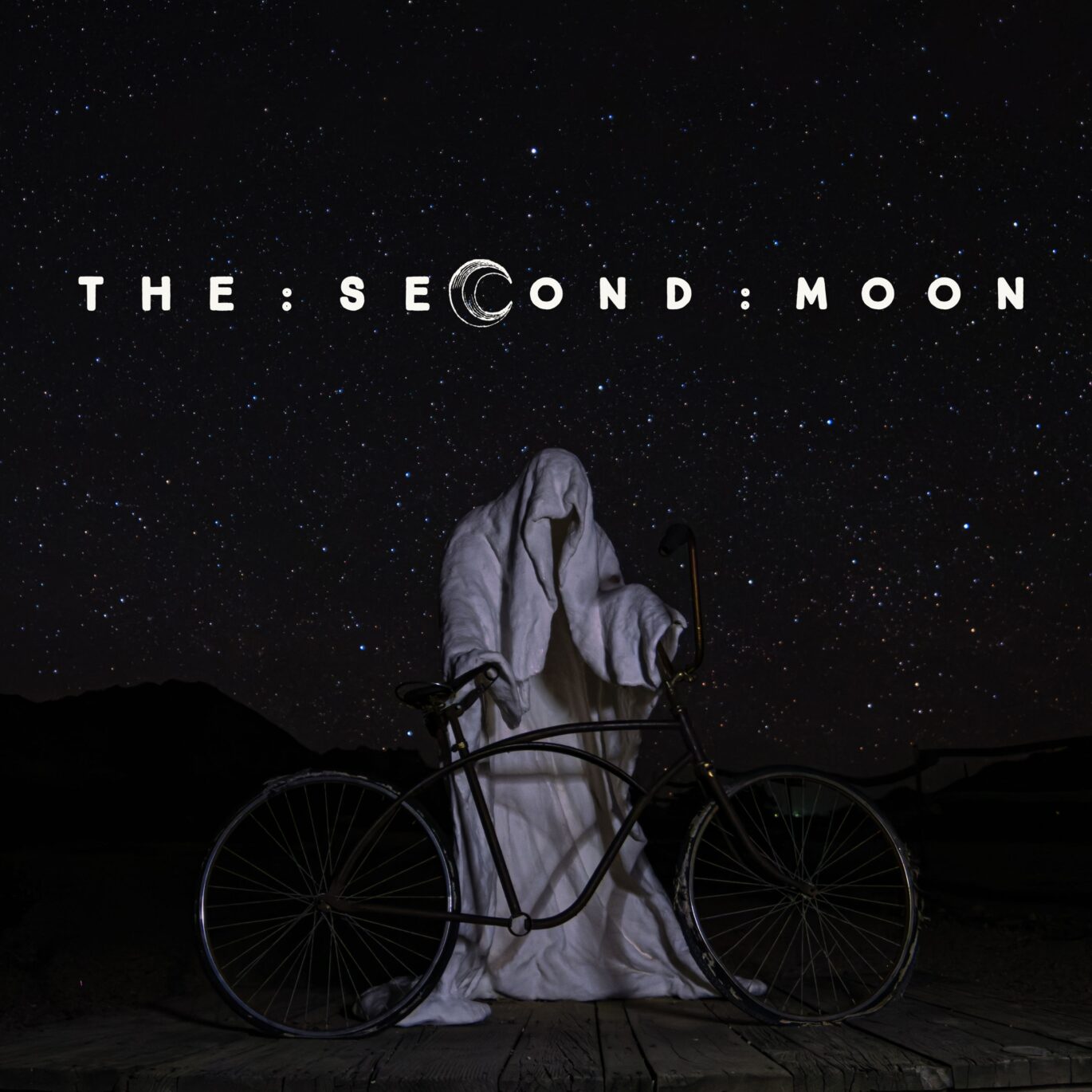 The Second Moon is the new EP from Nickelson, who continues to make electronic dance music influenced by psychedelia, the natural world and science fiction.

Moon Over Bernheim was originally written and performed at Sonic Bernheim as an auditory experiment. Made up of field recordings from Bernheim Forest, the recordings were heavily processed and played back, through speakers hidden in the foliage, as drones that worked with the main rhythmic and melodic elements.

My Skin Is Not My Own undulates with a creeping menace while striking timbres howl out from history, a locomotive journey that incorporates elements of Dub, New Wave and Techno.
The closer, ‘Gesseret Pulsing’, tests the emotive power of fuzzed-up percussive loops. As the slightly broken phrases build and phase with each other, lush synthscapes peek over arid dunes like an emerging new morning.