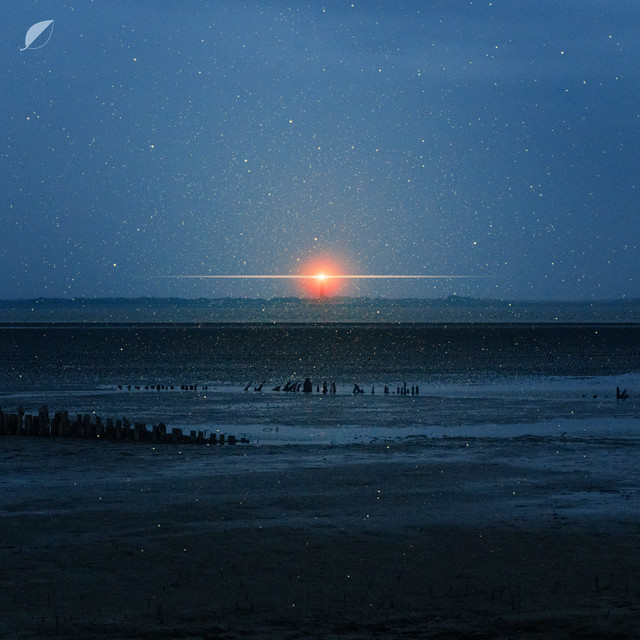 Space and time both play a role in pølaroit’s music. A felt connection to Jonas and Marius’ hometowns in Northern Germany, their geography, as well as a sense of pertaining to a specific instant in time, a generation, are both expressed in the duo’s strain of melodic deep house, “We see our music as a snapshot of time and music,” they say. The chosen name for the duo, pølaroit, is a reference to this idea of capturing a moment and it tributes both their northern roots (Polar) as well as the birthplace of techno (Detroit).

pølaroit’s debut EP, ‘expedition into’ (out via Stil vor Talent) defined the duo’s moody sound somewhere in between melancholic downtempo and uplifting melodies, and captivated audiences around Germany. Their current EP, Pure, released via Christian Löffler’s Ki Records, continues to draw on the dichotomy of these two emotions but this time around there’s a bigger sense of presence and liveliness. Through the use of field recordings and vocals, pølaroit wants to rescue the human and organic element of creativity in their music.