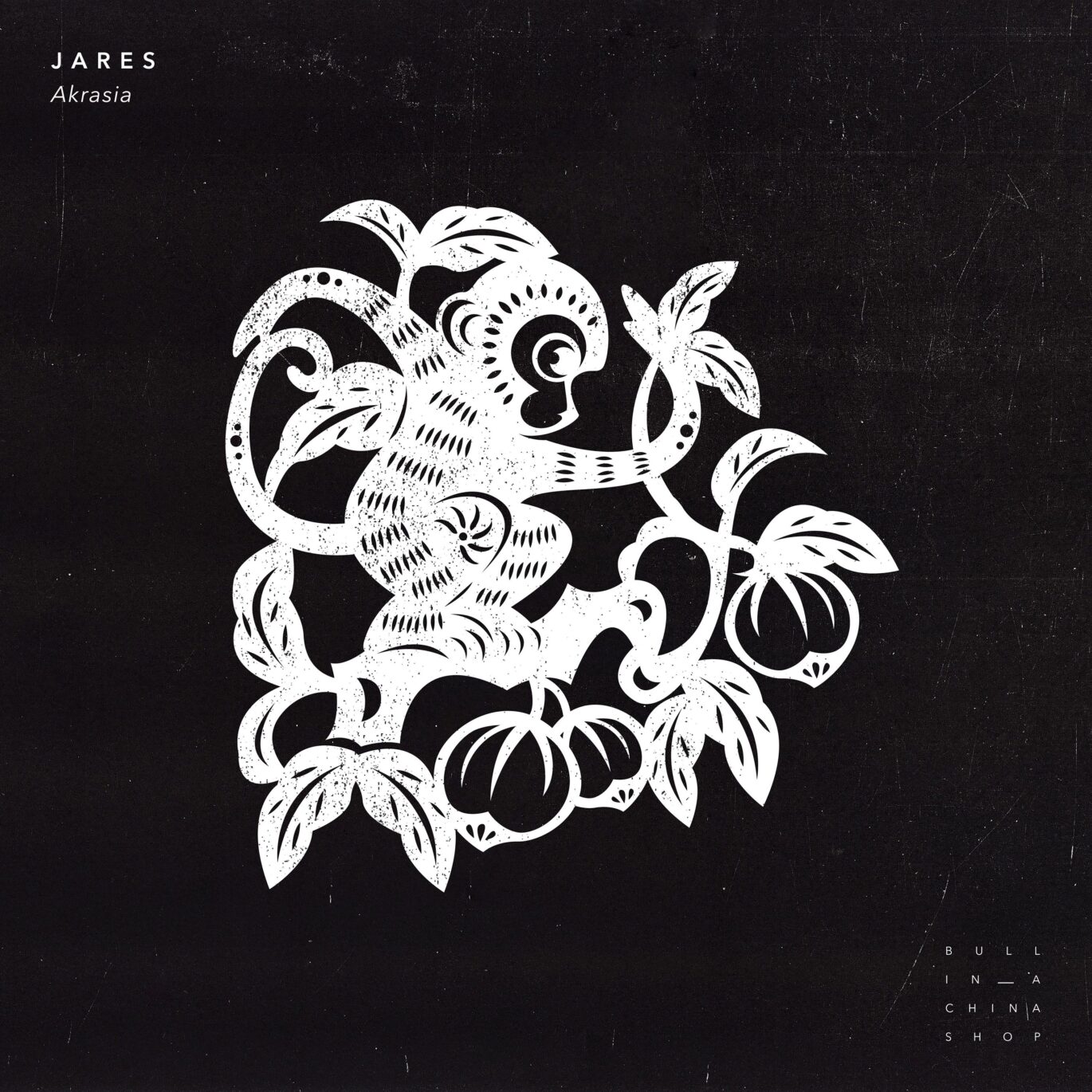 The Canadian producer Jares presents “Metanoia”, which starts with a consistent bassline and some rhythmic and airy synth elements and drums. However, the intro leaves some frequency bands hanging with some space for suspense; leaving the listener with a need to know where the story is going. After a short suspenseful break, a new stabbing melody gets introduced progressively with an incremental addition of chords, choirs, FX and drums. Right when the build-up reaches its top energy, an empty space is used to introduce an uplifting drop with the same catchy melody and the incremental addition of the other orchestral elements.

Out now on the digital stores, don’t miss it!