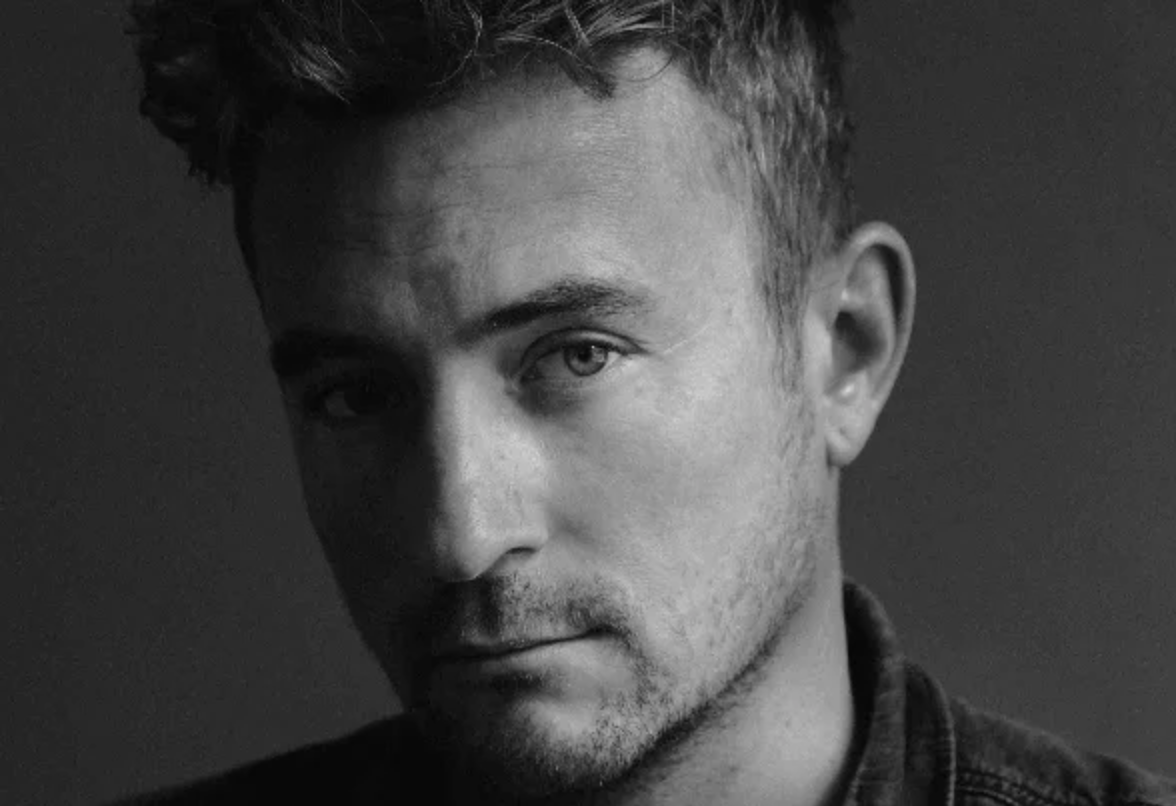 Growing up in East Berlin, shaped by both the GDR and the cultural revolution that followed its collapse, Thies Dry was surrounded by music from an early age. Grandpa a church musician, mother a music teacher, the Love Parade a short time later in front of the door. He learned various instruments such as piano and organ while Berlin was conquered by the techno boom. After a few years in more conventional professions, Dry is now focusing on both his art and music – and doing it at the grassroots level. He studied music theory and sound design. The artist, who also works as a painter, draws his inspiration from his illustrations, which he creates to match his releases. Live painting performances for Cocoon were also part of his repertoire. Now the Berliner has some releases coming up, including the track “Nomad”, part of Hannes Bieger’s new Balance Mix.